A47 overnight closures – until 1st Oct

Drivers can expect overnight road closures between Swaffham and Dereham, due to repair work on the A47. From September 20 until October 1, the A47, Swaffham to Toftwood, will be closed eastbound and westbound from 8pm until 6am. This is due to resurfacing works and the renewal of road markings and studs.

In a letter to residents a Highways England spokesperson wrote: “We plan to complete these works over two weeks, from Monday, September 20, to Friday, October 1 on weeknights only. Working between the hours of 8pm and 6am, and subject to weather conditions. We have closely liaised with the Local Highway Authority within the area, to agree the most suitable diversion routes.” 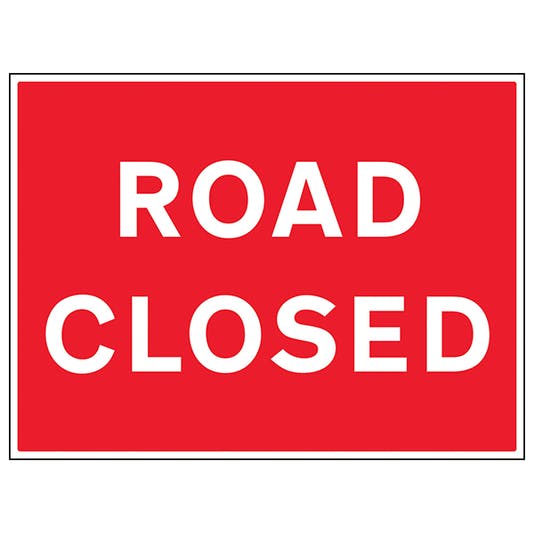