There promises to be plenty of fun for the whole family as Dereham’s Christmas lights are switched on.

The town will be illuminated from Sunday, November 27, with festivities taking place in the Market Place from 1-5.30pm.

Youngsters can meet Father Christmas at the Assembly Rooms from 1.30pm, while the usual stalls and fairground rides will be positioned in the town centre.

Timings for on-stage entertainment are as follows:

The lights will be switched on at 4.30pm by Dereham footballer Ashton Fox, who recently turned professional with Peterborough United, alongside members of the Ukrainian community who have settled in Dereham.

From 8am to 8pm, the Market Place and High Street will be closed to vehicles from the junction with Norwich Street. Emergency access will be maintained. 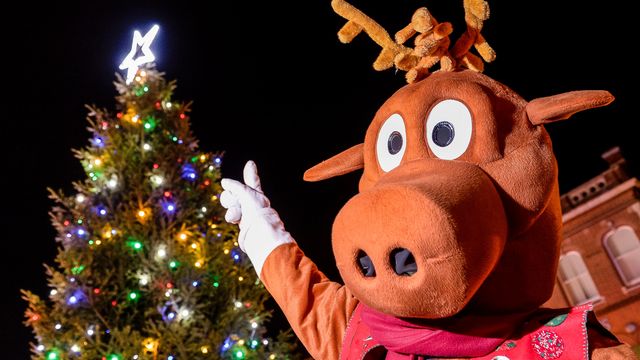