A date has been fixed for an exciting celebration which is set to showcase all that is great about Dereham.

The very first ‘Dereham Day’ is set to take place later this year on Saturday, May 14, promising a programme packed full of activities and entertainment. A similar event, called Dereham Fringe Festival, took place back in September 2017 and was subsequently hailed as a huge success.

Just as it did four years ago, Dereham Memorial Hall is set to play a central role in the festivities, hosting stalls, workshops and live performances. 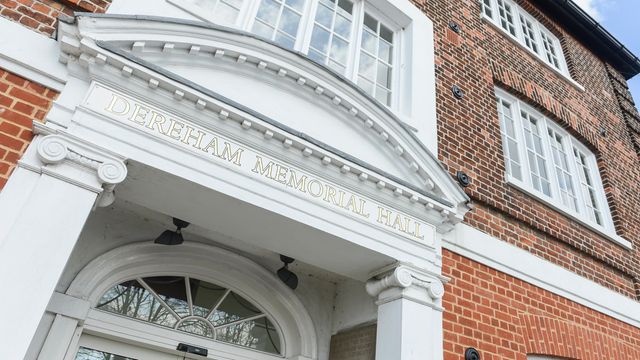