Could banning councils from charging householders to dispose of DIY waste help to curb fly-tipping? A consultation has been launched into whether scrapping charges would stop illegal dumping. More than one million cases were reported in 2021, costing councils £400,000, but the true cost is far higher with landowners having to pay to clear waste dumped on private property.

In its consultation, the Department for the Environment, Food and Rural Affairs (DEFRA) says: “Government believes householders should not be charged to dispose of DIY waste. We are proposing changes to allow householders to deposit DIY waste for free. This will reduce the potential risk of fly-tipping, littering and backyard burning which create additional costs for local authorities and causes environmental issues.”

The consultation also asks whether charges to dispose of some construction waste should be scrapped. Councils began bringing in charges to deal with DIY waste five years ago. They said they were not legally-obliged to collect it and incurred costs from doing so. When charges were introduced in Norfolk in 2018, the county council said they would save it £280,000 a year. They include £5 to dispose of an 80-litre sack of glass, £9 for an 80ltr sack of plasterboard, £3 for an 80ltr sack of timber and £4 per tyre.

The county council believes the charges have not seen an increase in illegal dumping. It says: “The majority of fly-tipping is of items that would have been accepted free of charge at our recycling centres anyway, such as sofas, white goods and other electrical items and garden waste.”

But government figures show a steady increase in incidents, including a 16pc rise from 980,000 in 2019-20 to 1.13 million in 2020-21. They also reveal almost half of all incidents involve “material from house or shed clearances, old furniture, carpets and the waste from small scale DIY works”.

A county council spokesman said people should take part in the consultation to help gather evidence.

The consultation can be accessed via tinyurl.com/yzu4xj7a. 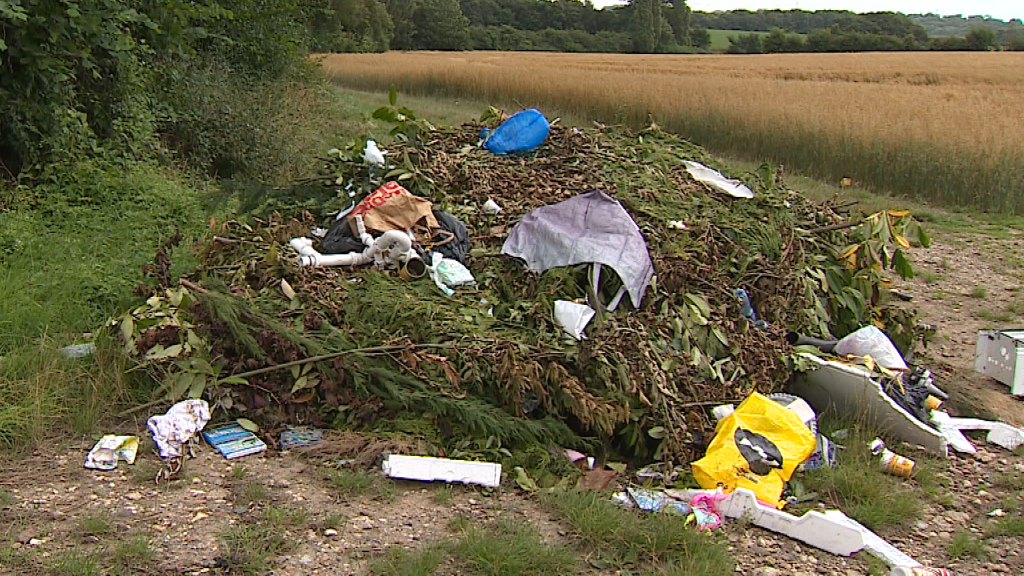