The Mid Norfolk Railway is celebrating its fifth annual Heritage Bus event, after it was cancelled last year.

In addition to the opportunity to ride heritage buses and trains, there is also the chance to visit the privately owned Hardingham station on the Mid Norfolk Railway. Hardingham will only be accessible via either train or bus.

The event will take place on Sunday, August 1, starting at 10am at Dereham railway station, where 30 vintage and modern buses and coaches will come together for visitors. Alongside the static display, there will be free trips on local routes to stations at County School, Yaxham and Hardingham.

Mid Norfolk Railway is planning on running services of both steam and diesel trains, including its recently acquired ‘Pacer’ Diesel Multiple Units, which are based on the Leyland National bus design of the 1980s.

Visitors will be able to get to Dereham station from Wymondham Abbey Station on early trains to access the event from the south. 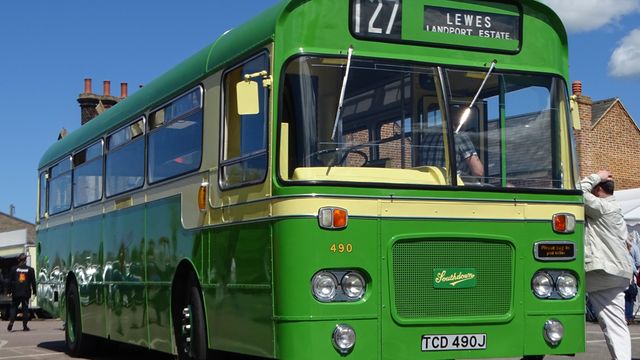