An organisation which brings together over-55s and people with disabilities is launching a new breakfast club to help members cope with the spiralling cost of living.

Meeting Point, based off Saint Withburga Lane, Dereham, will run the club from November until March. The charity, which invites locals to meet and socialise from Monday to Friday, decided to extend its offering after seeing living costs continue to rise.  There will be a small charge to fund the new initiative.

Shonette Mooney, the centre’s manager, said: “With the direction energy prices are going in, we thought it would be worth doing something to help. People will have to pay a small sum for breakfast, but they are welcome to stay here all day and they won’t be using their heating or energy at home.  We thought we’d trial it from November to the end of March, which obviously covers the coldest time of the year.”

To become a member, visit derehammeetingpoint.co.uk. 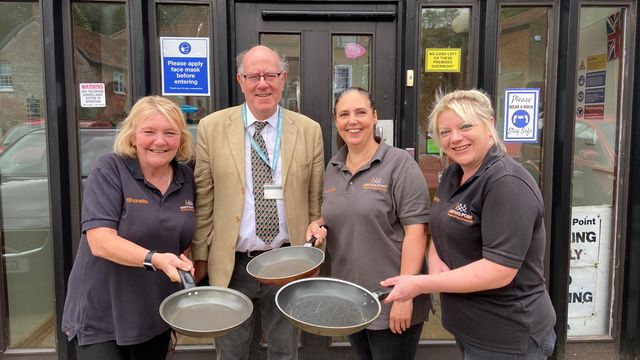