Norfolk bus passengers to save money with £2 fare cap

Norfolk bus passengers will soon be able to travel for less when a £2 fare cap comes into force in the new year. Nine bus operators in Norfolk will take part in the scheme, including First Bus, Konectbus and Sanders Coaches. But bus companies in the county have warned that they may struggle with demand when the cap comes into force at the start of January until the end of March.

Piers Marlow, managing director at First East of England, said: “A flat fare scheme such as this has never been introduced on such a large scale and so whilst we welcome the initiative, we, along with all operators, are unsure of just how much demand this may create.  As such, we ask that passengers bear with us for the first few days of the scheme as there may be some services which will require us to deploy additional vehicles to cope with demand.”

Single local bus fares in England cost an average of £2.80 but can exceed £5 in rural areas, according to the Department for Transport (DfT). It is hoped the cap will help passengers with the cost of travel for education, work and medical appointments amid the cost of living crisis. In addition, the DfT claim the scheme will take two million car journeys off the road.

Martin Wilby, cabinet member for highways, transport and infrastructure, said:  “At a time when many are struggling with the rising cost of living, this is a welcome investment to help bring down travel costs for many. All our local operators already offer really good value fares, particularly for multiple trips or group tickets – but this offer will benefit those residents who may only use the bus occasionally or for those who want to try using the bus for the first time.”

The DfT announced in September plans to invest up to £60 million to introduce the £2 bus fare cap on a single bus ticket on most services in England outside London. Since then operators have received details of the funding that would be available to them and have decided whether or not to take part. Lynx and WNCT Ltd which operate in west Norfolk and Vectare, which run buses in Swaffham, have decided not to take part as fares are already cheaper than £2.

Here is a full list of operators involved in Norfolk: 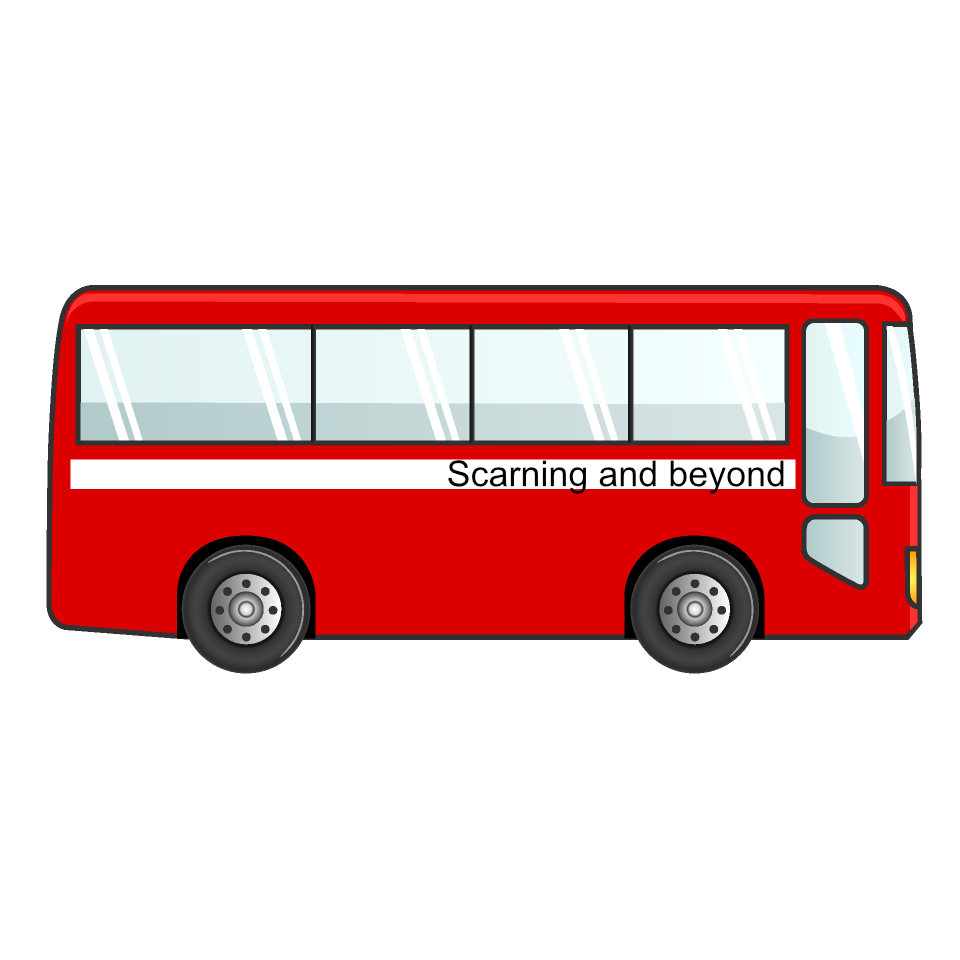