Applications are now open to recruit the next group of wholetime firefighters for Norfolk.

Being a modern firefighter is much more than fighting fires, as crew members also respond to many other types of emergencies and also carry out prevention and protection activities to keep communities safe.

Full training is given but the role suits people who are reasonably fit, like working as part of a team, enjoy helping people and want to make a real difference in their community.

Crews attend all kinds of emergencies including fires, rescues from height and confined spaces, road traffic collisions, flooding incidents and animal rescues. They also help to promote measures that reduce risk, such as fitting smoke alarms in homes, reducing hoarding, closing fire doors and having a clear planned escape route if the worst should happen. This education work within communities is a vital part of the role of a firefighter.

The service recently held some taster sessions for people to find out more about the role, but applicants don’t need to have attended one to be able to apply.

The application window runs from May 9 to 29. More at www.norfolk.gov.uk/fire

Recruiting young people for our #Team

We’re hosting taster days for 16-25 year-olds not in education, training or employment to join our Team personal development course which lasts for 12 weeks. The next courses start in King’s Lynn, Norwich and Dereham later this month. Team makes a real difference to improving lives and moving on to a brighter future.

One of our previous participants Zack shared his story, which is both emotional and inspiring. Watch it here: https://youtu.be/2Q7fluXuci8

There are also some short stories from other participants in this 3 minute video  https://youtu.be/ykkA-XBHr9I

We run the Princes’ Trust Team programmes in conjunction with the College of West Anglia. 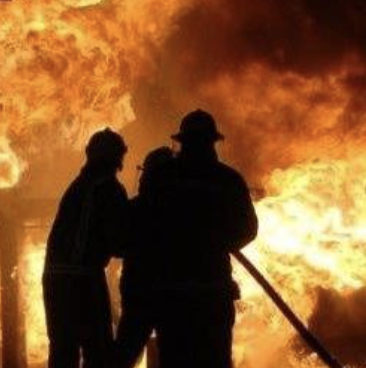