We have seen reports of scams where fraudsters try to con people out of large sums of money, including using the tactic of claiming to be police officers. The message remains the same: police officers will never ever ask for you to send money via any means, including gift cards. We have also seen suspects claiming to be from the bank or another Government agency, and once again it’s important to remember: no organisation of this sort will phone you randomly and ask you to send money or move money. If you have any doubts about who is calling or they make you feel suspicious, put the phone down and ring your bank or the agency they’re claiming to be from to verify it is legitimate.

If you have already given your bank details over the phone or handed your card details to a courier, call you bank straight away to cancel the card.

If anyone has received a similar type of telephone call or has any information about these incidents, please contact Norfolk Police on 101 quoting Operation Radium.
Alternatively, contact the independent charity Crimestoppers 100% anonymously on 0800 555 111.

If you believe a crime is in progress, always call 999. 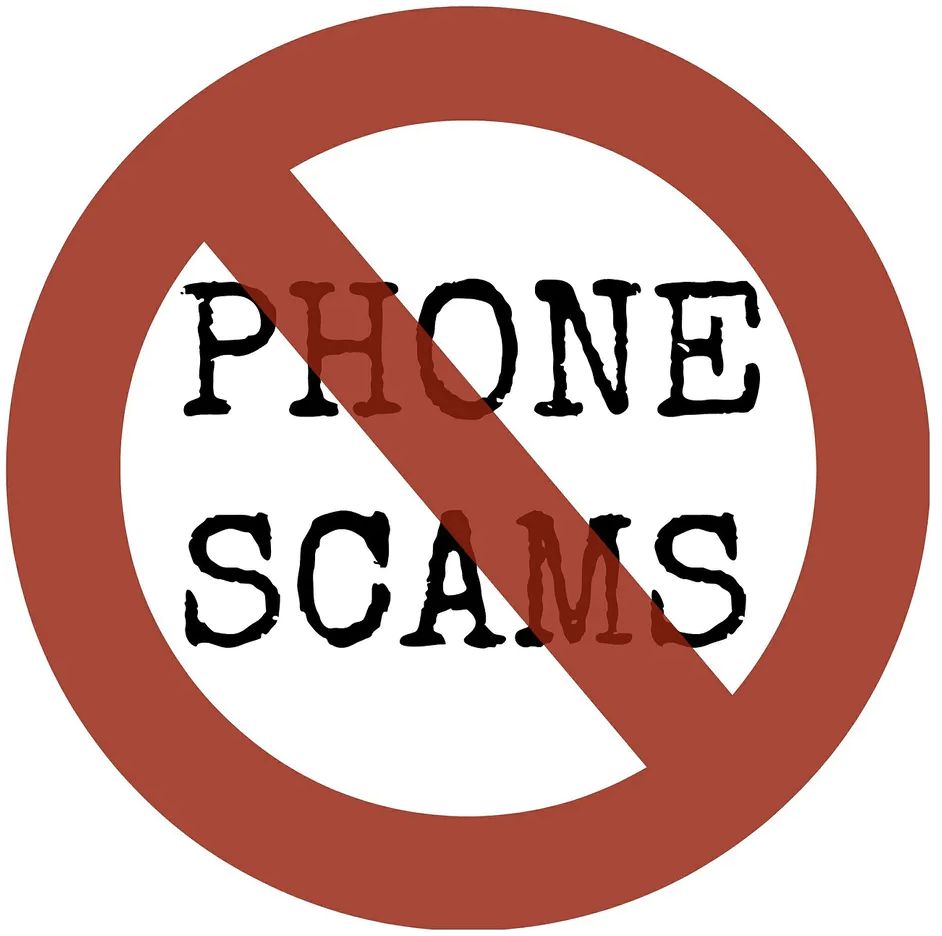