Charles Hewson (Chair) noted that, like other organisations, the Playing Field Committee had suffered as a result of the pandemic. He noted that money was spent on the tennis courts last year and that the courts were being well used. The table tennis table was being used. Longham Football Club was using the playing field, but may stop from the end of this season at which point Scarning FC may return. The Bowls Club continues to thrive. He noted that money will need to be spent on the pavilion. 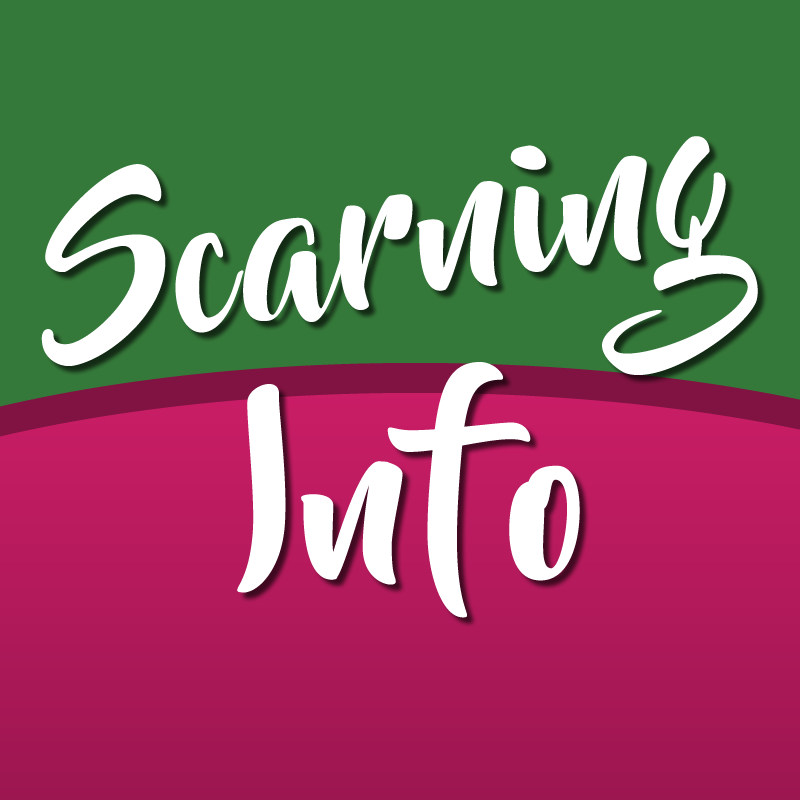