Rushmeadow footpath to close for five weeks as £60,000 works begin

A footpath through a nature reserve in mid Norfolk is set to close for five weeks as repair work totalling £60,000 begins.

The boardwalk improvement work at Rush Meadow – between Dereham and Gressenhall – will start on September 26, with the pathway closed for the duration of the works.

Work will involve installing passing places, replacing the existing boardwalk that has reached the end of its life and carrying out routine repairs to three bridges along the route. It is hoped the result will be a safer and more accessible path for people walking through the extensive areas of natural habitat.

Norfolk County Council – which is carrying out the works – thanked people for their patience while it is carried out. The authority added there is no diversion in place whilst the footpath is closed as there is not a safe, alternative route. 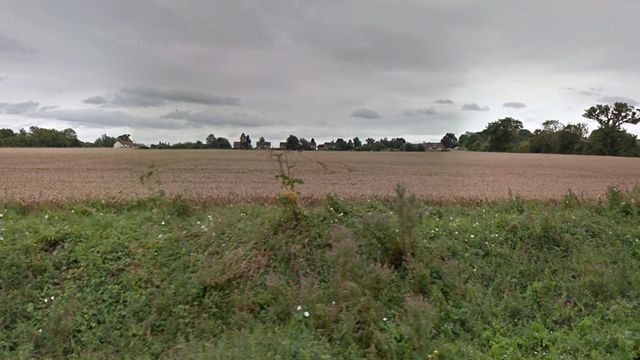