The Flying Scotsman is coming to Dereham 🚂

It was built in 1923 in Doncaster and was the first locomotive of the newly-formed London and North Eastern Railway (LNER). It was designed by Sir Nigel Gresley as part of the A1 class, which were the most powerful locomotives the LNER used at that time.

The Mid-Norfolk Railway has worked with the National Railway Museum to bring The Flying Scotsman to Norfolk and there will be return trips from Dereham to Wymondham on October 2, 3 9, 10 and 16 for £29.50pp. There will also be fish and chip evening specials, static display days and school visits. 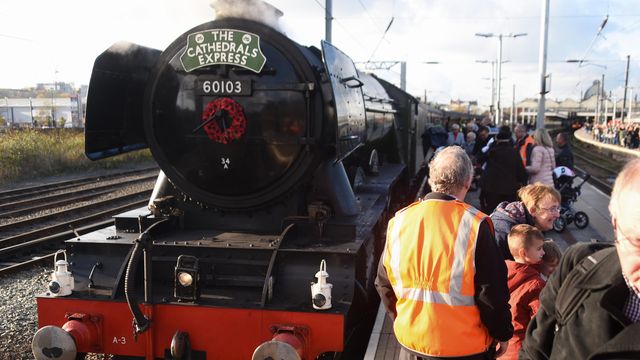