The Parish Council maintains Scarning Water Meadows on behalf of the community. As part of our management, we annually arrange for the cutting and clearance of Lucy’s Meadow off Ted Ellis Way. This is an area of natural beauty full of reedmace and wildflowers.

The reason we cut it each year is to encourage biodiversity and to ensure that the more invasive species of plants, such as docks and thistles, do not dominate the smaller species. The cutting was late this year due to problems in hiring the necessary equipment, but once the cutting had been carried out, a group of volunteers from both Scarning and Dereham worked to clear the site of the cuttings.

The cuttings are removed as most wildflowers prefer a nutrient-poor soil and if the cuttings were left it the soil would be too rich for them to thrive. Removing the cuttings also encourages a greater diversity of plant life and invertebrates. As we have lost 95% of our meadows since the 1950’s, protecting and managing sites such as that at Scarning remains vital. The pictures on this page show some of the conservation work that has been carried out since 2010. The volunteers have turned the Water Meadows back to the place of beauty and the haven for wildlife they should be.
In 2011 work started on removing some of the willow trees which dry the soil and shade the area preventing the growth of some of the flowers and allowing weeds to flourish. 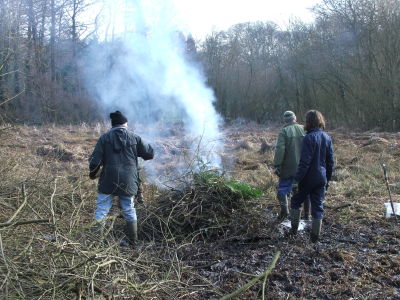 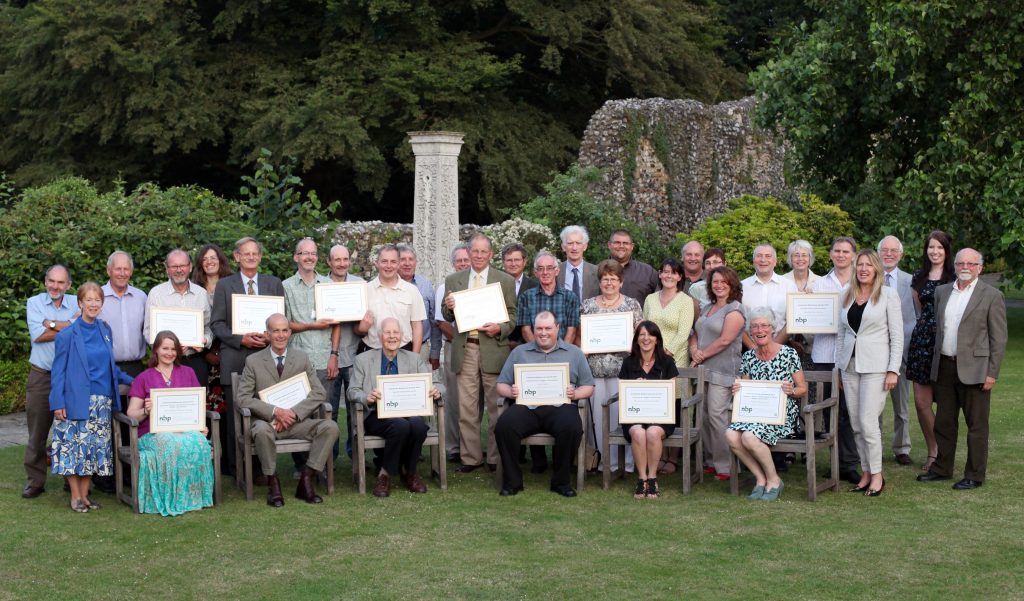 Scarning Conservation Volunteers won a 2014 Norfolk Community Biodiversity Award in the Group Award category. The judging panel was impressed by their efforts to manage the Scarning Water Meadows County Wildlife site and their plans to make the area more accessible to the community.

BioBlitz July 2016 – A successful day with pond dipping tree walks bumble bee treks and bird box construction. Gemma Walker of the Norfolk Wildlife Trust thanked all who attended the event. Although the weather was unfavourable well over 300 different species and over 200 people from the local area attended. A full list of all the species can be found here – Water Meadows – Bio Blitz. 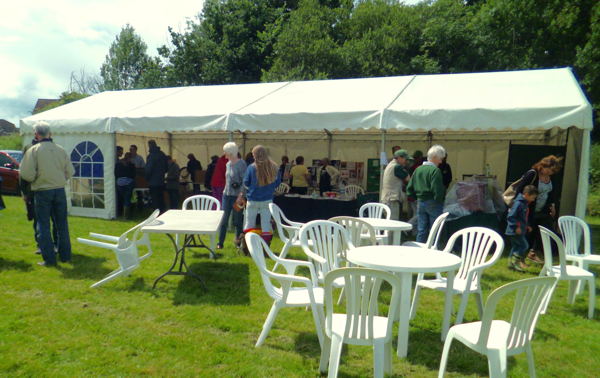