The parish church of St Peter and St Paul has occupied its prominent position in the village of Scarning since at least the end of the 13th century, from which date we have a complete list of the rectors. It is very likely that there was a church on the site much earlier than that.  The chancel and nave, which are in the Perpendicular style, were extensively restored in 1869 when the gable of the chancel was raised to its current pitch for £1000. In 1894 the tower was restored, the nave buttresses were entirely rebuilt and new churchyard gates were fitted – all at the expense of Dr Jessopp.

The single gate was replaced in the 1950s by the Scarning Mothers’ Union and was refurbished in 2007 in memory of Fred and Lilian Hoskins. The churchyard was levelled and re-seeded in 1970 and Scarning Parish Council contributes to its upkeep. The church and vestry were re-roofed in 1979. The double gates were replaced by the PCC in the 1980s.

For more information about the Ministry – Dereham and District Team Ministry

Parochial Church Council
Tim Farnham and Sue Rockley are the churchwardens and Sue Rockley is the secretary. Other members of the PCC are Corinne Steward, Tricia Foreman, Stephen Archer, Alan Glister, Charles Steward and Ron Steward.

Scarning’s Four Chapels
To discover more about the four chapels which used to exist in Scarning, including the mysterious St Botolphs visit here 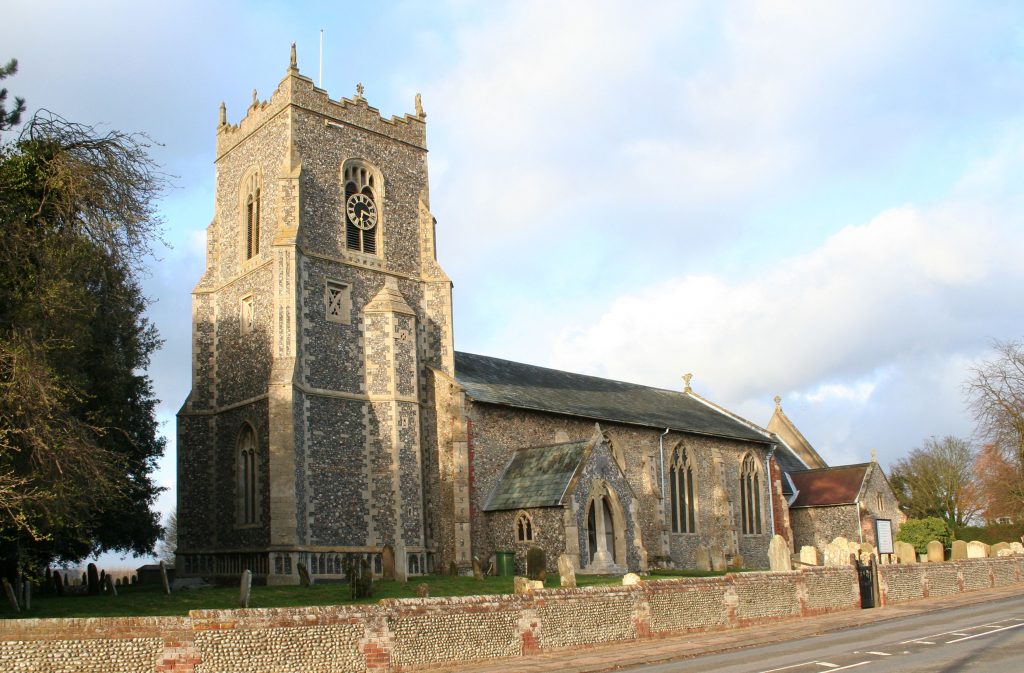 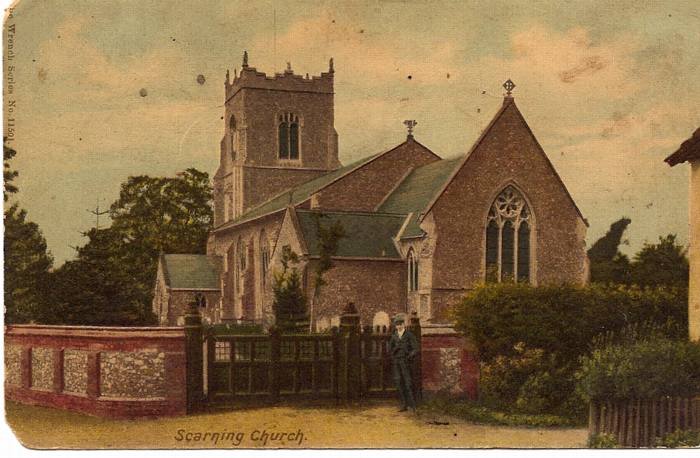 Scarning PCC is making an appeal for contributions to help keep the church and churchyard safe and open for all, at a time when our income over the last year or so has been very low. We appreciate that there is never a good time to ask for money but if you feel that you could help with a gift of whatever size it would help us enormously and be gratefully received.

You can donate online easily by clicking the button below.

Donations by cheque [to ‘Scarning PCC’] or cash to the PCC Treasurer:

Alternatively you could come to a Sunday service and tell one of the churchwardens that you would like to make a donation. Thank you.

The church is open daily for private prayer from 10 am to 3 pm. Please observe social distancing guidelines and do not enter if you have Covid 19 symptoms.

A warm welcome is assured to everyone who would like to join us for a service at 11.15 each Sunday.
Details of the services are included on this website’s Village Events calendar.

Normally, the services are as follows:

Not all Services have been held within the Church building. Here are a few held on the nearby Playing Field. 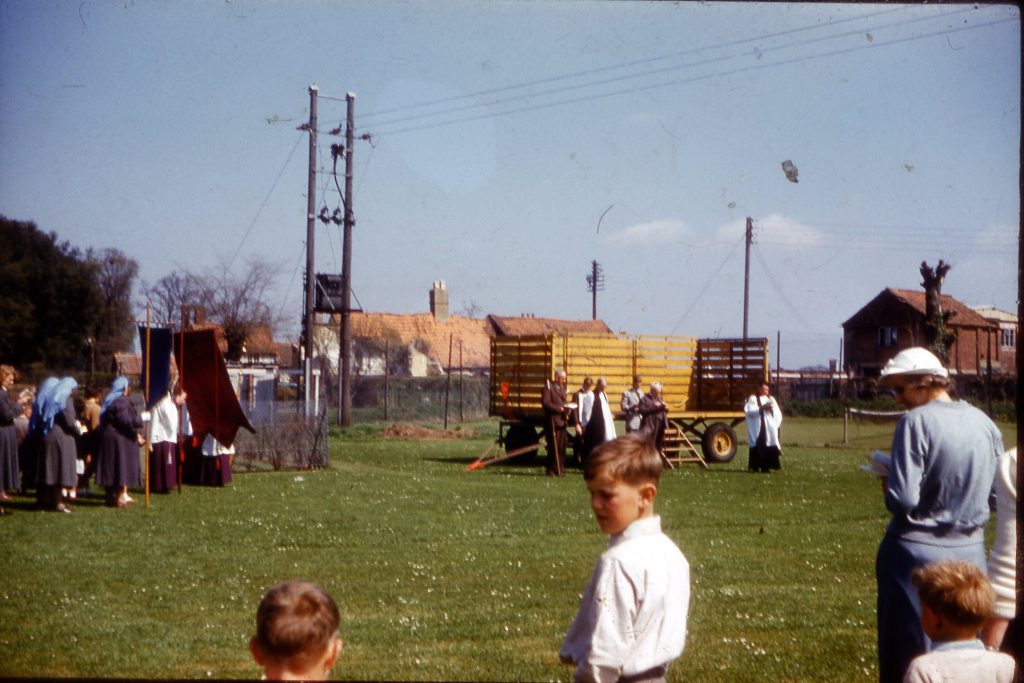 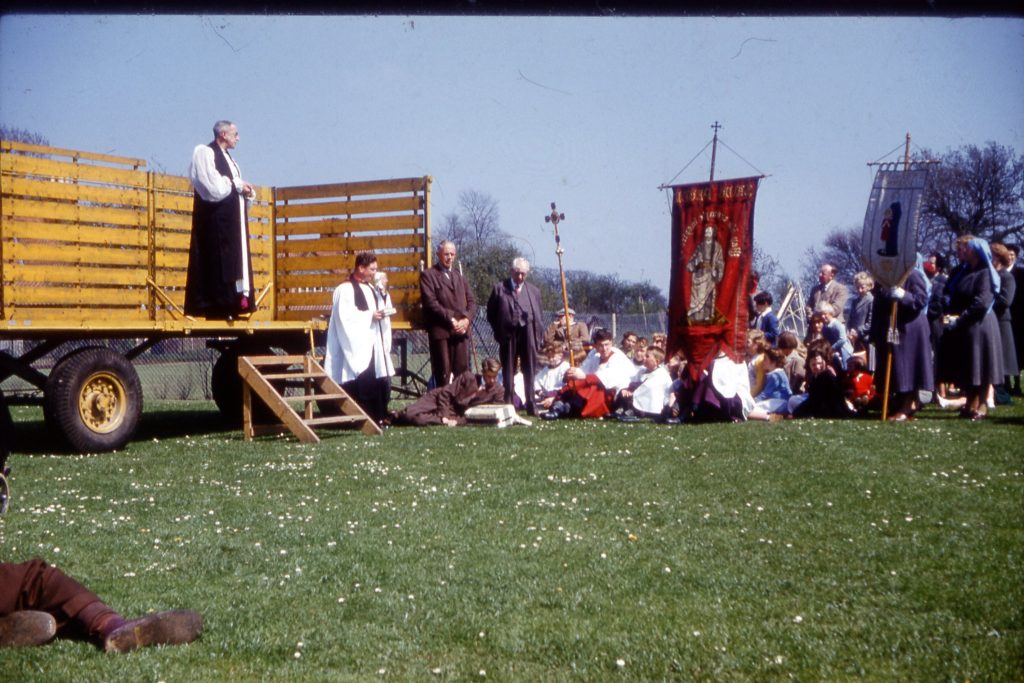 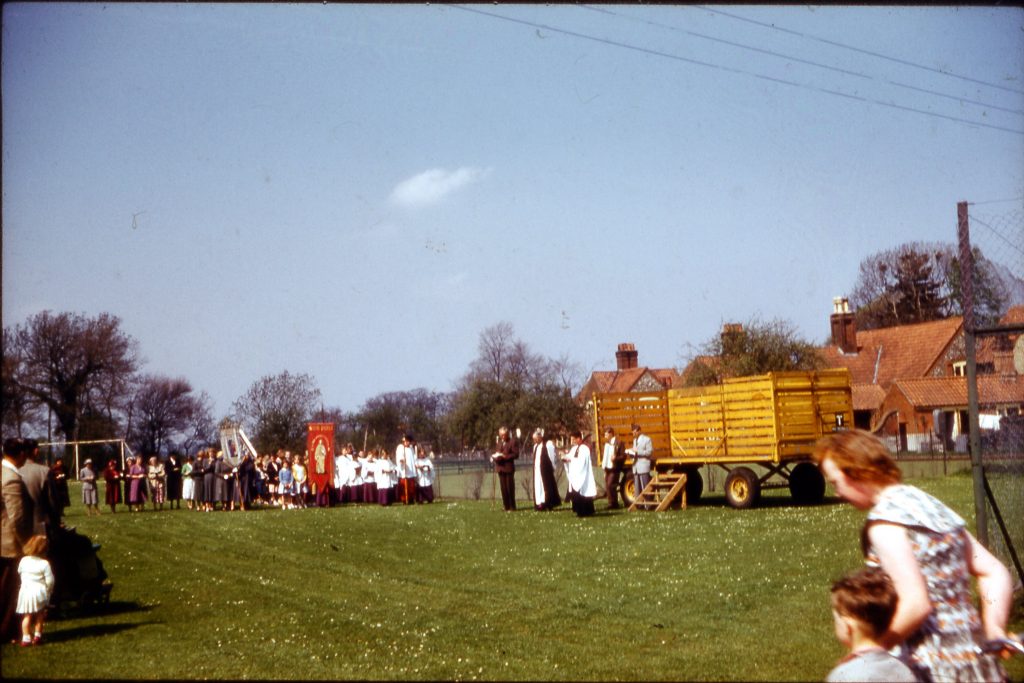 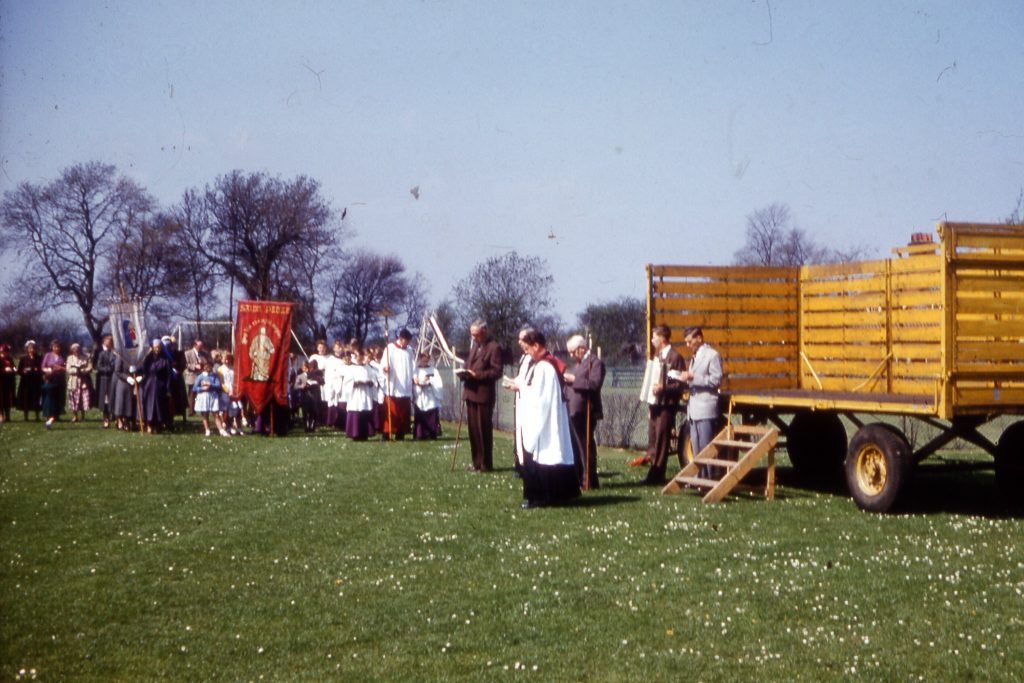 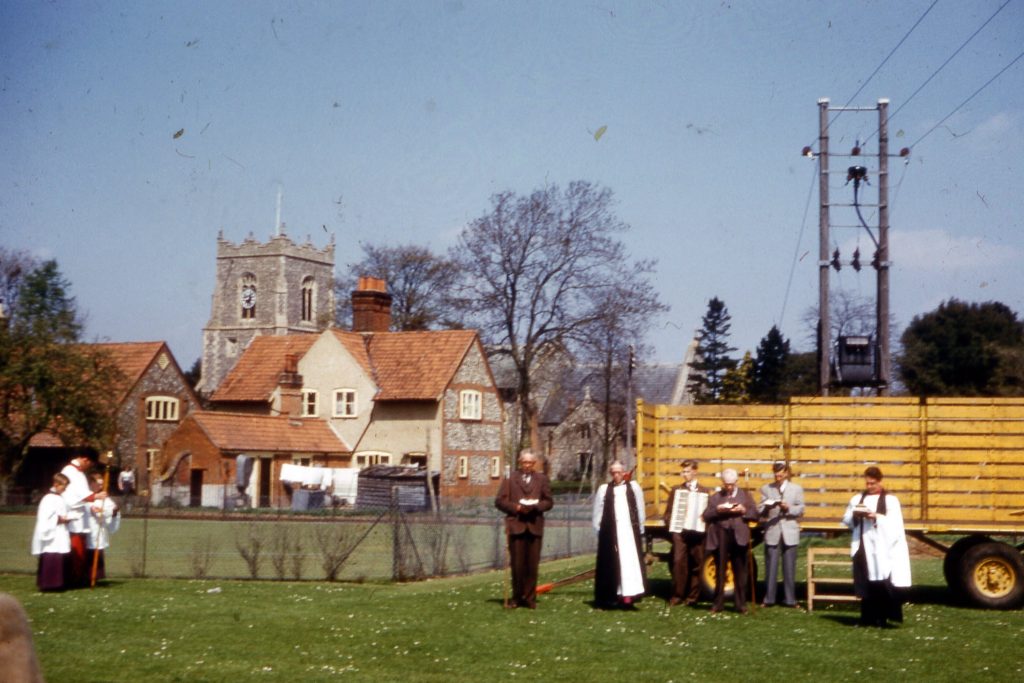 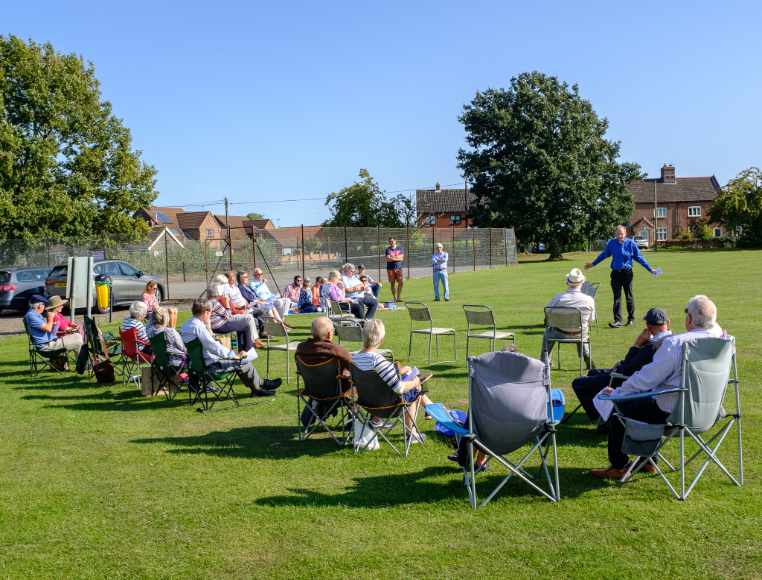 Regular coffee mornings are held in the Village Hall every month, which are extremely popular and all proceeds go to help maintain our wonderful parish Church.
Please click here for more details. 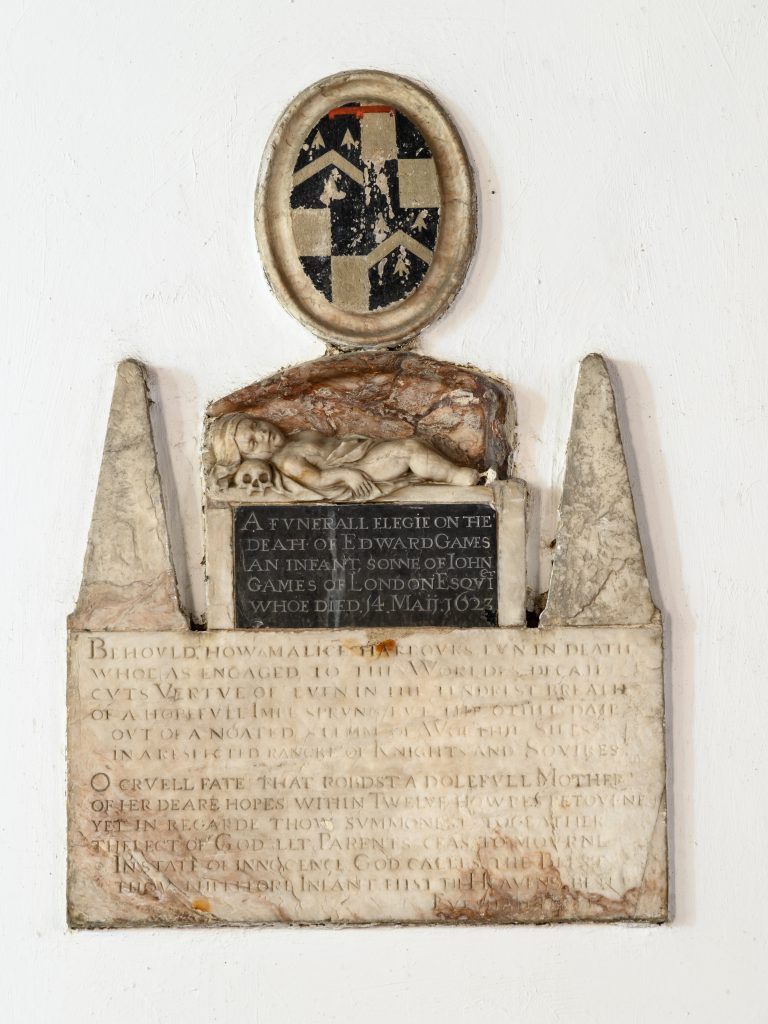 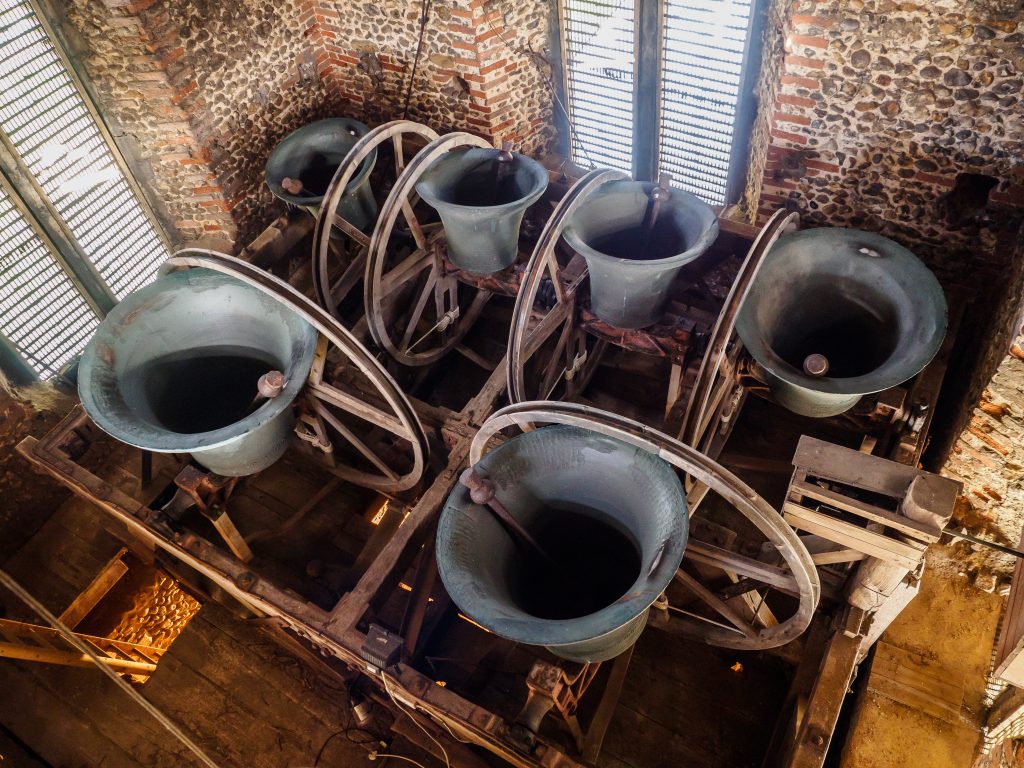 From Dec 1982, BBC Radio Norfolk’s Village Voice – Kenny Hawes discusses the history of the church, its features and his own work.