Old Records held by the Parish 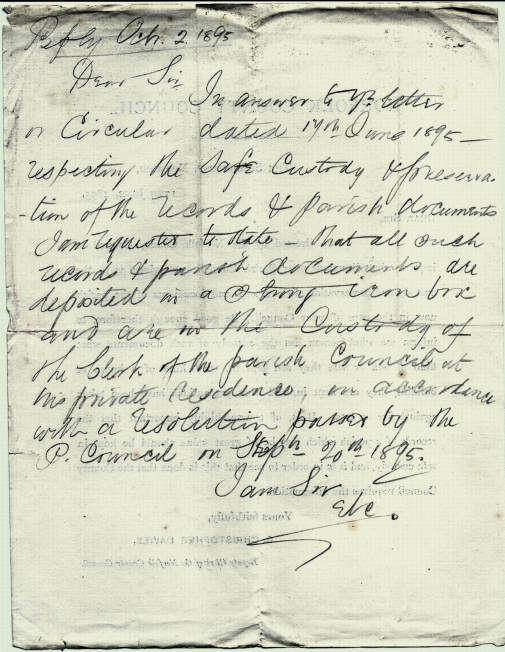 The Parish Clerk still had the iron box, but it has now been discarded as the bottom had almost completely rusted away. Here are some of the contents. 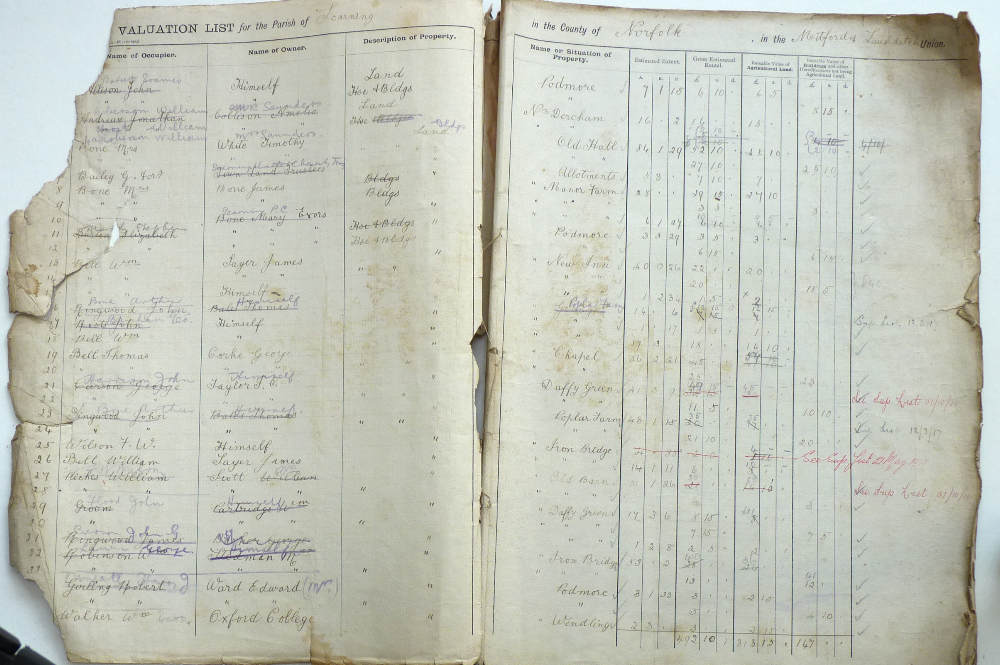 This handwritten valuation list together with supplemental pages date from 1904 with amendments up to 1921. They detail the occupiers and owners of every piece of land and every building in the parish. The estimated rental and rateable values are recorded. All the pages of this document have been scanned and can be downloaded – Valuations (this is a 2.7Mb PDF file) 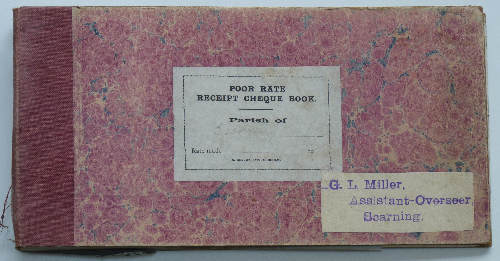 The overseers were responsible for the collection and distribution of monies for the Poor Rate. Mr George Lane Miller was also the schoolmaster.

Overseers of the Poor

The office of Overseer of the Poor was established by the Poor Law Act 1597/8 and made obligatory by the Poor Relief Act of 1601. The parish appointed two or more Overseers of the Poor each year. Their duties were to levy a poor rate and to supervise its distribution. The supervision and distribution duties were given to the Guardians of the Poor in 1834 and the Overseers became merely assessors and collectors. The office was abolished by the Rating and Valuation Act 1925. The overseers’ accounts record their expenditure in great detail, Poor Rates were levied annually and the income was recorded in poor rate books. These list parish householders who were not paupers and the amount paid. Parish valuations included lists of owners and occupiers of properties within the parish. 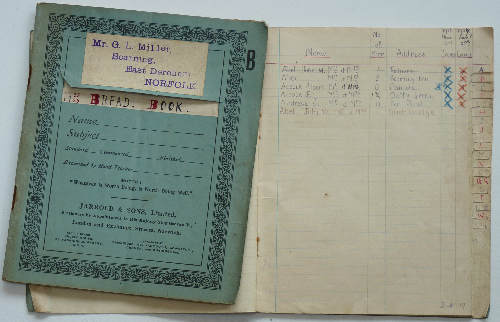 These three books (1925/6, 1926/7 and 1930/1) record in alphabetical order cottagers who were entitled to bread in December and January and indicate the address the family members also entitled. The pages from the 1930/31 book can be seen here 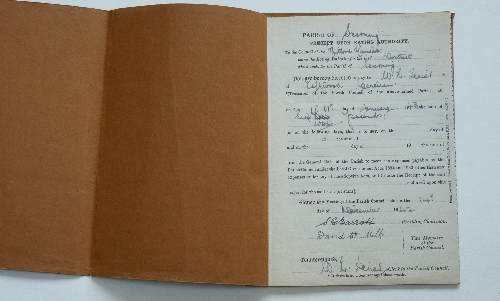 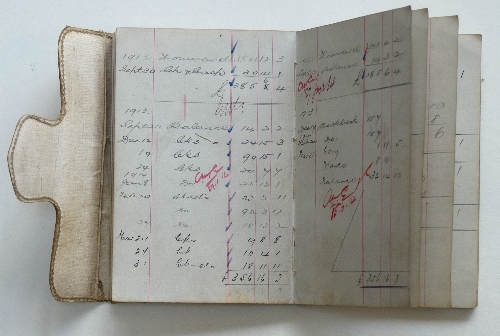 Interesting old Barclays bank book. Covers the period 1907-1922, the page shown here shows all the transactions for 1913! There are two other similar books. 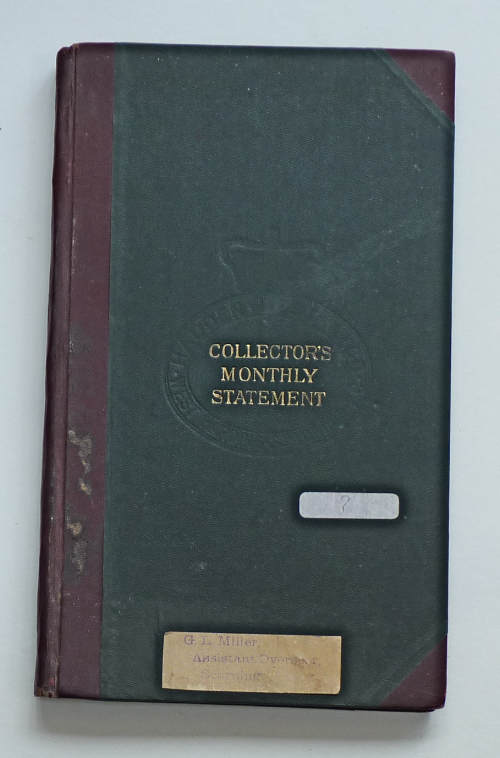 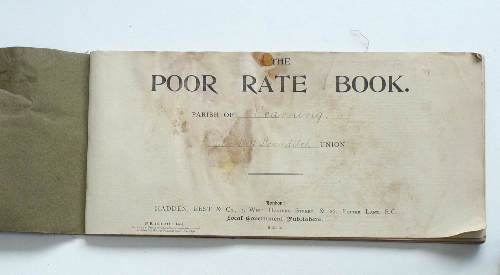 Water stained rate book for 1918 detailing occupiers, and owners of land and buildings, the rateable value and rates collected. 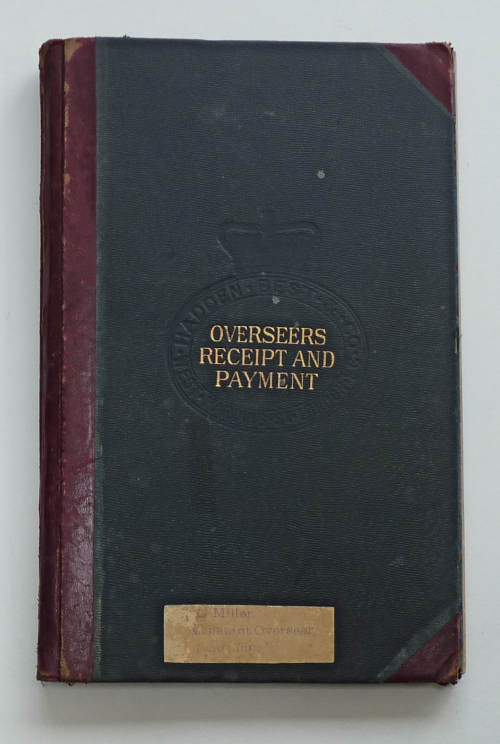 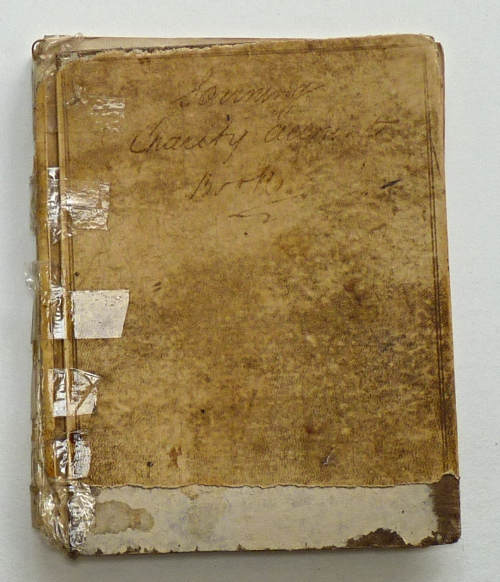 This little Charity Account book details transactions from 1829 to 1907. The main expenditure is for bread for the Poor. 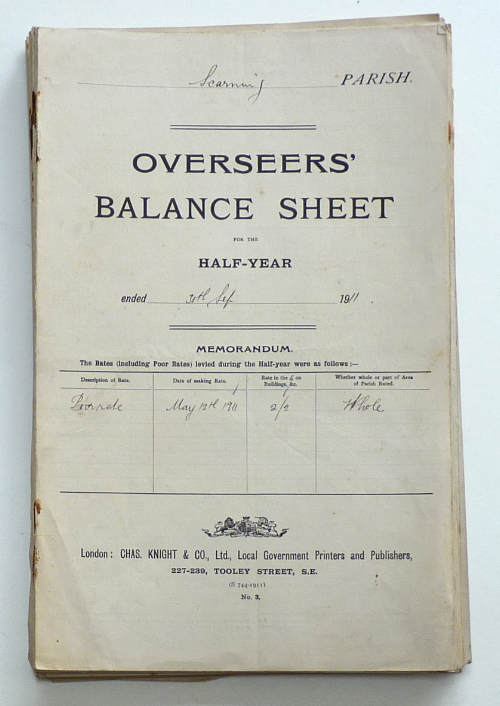 One of many Balance sheets 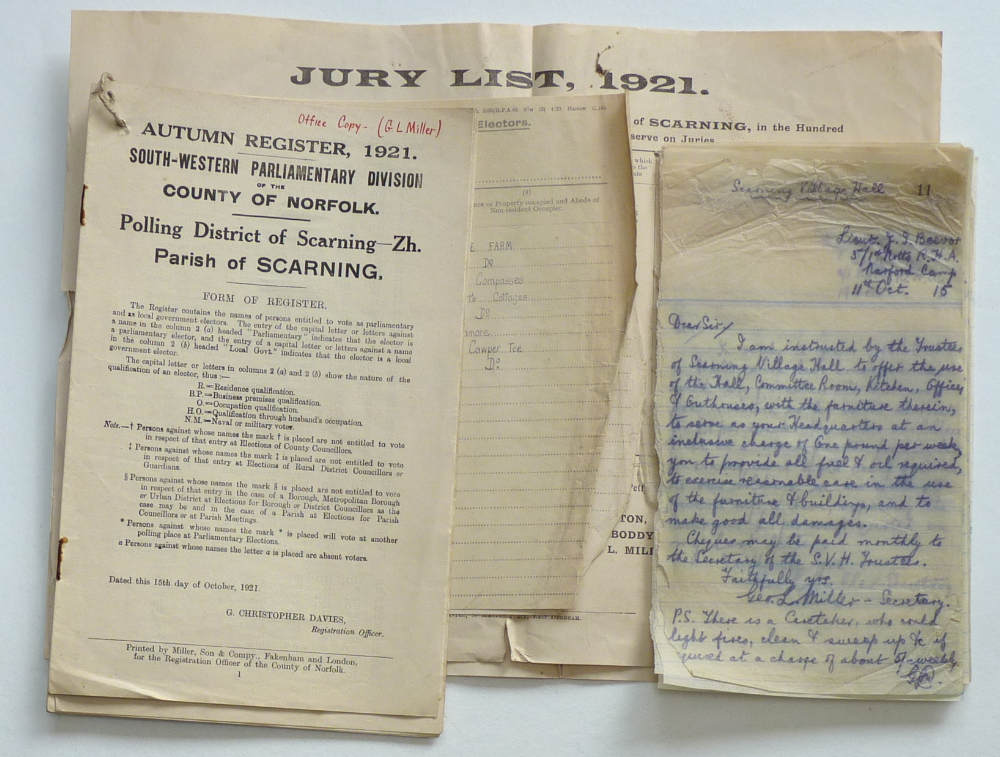 Handwritten letters, an interesting jury list and a Register of Electors have lists of residents. The 1921 register has been scanned and is available – 1921 Voters Register 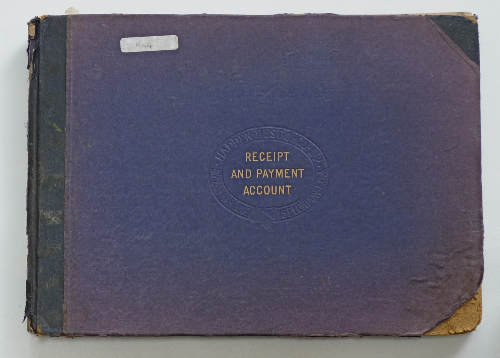 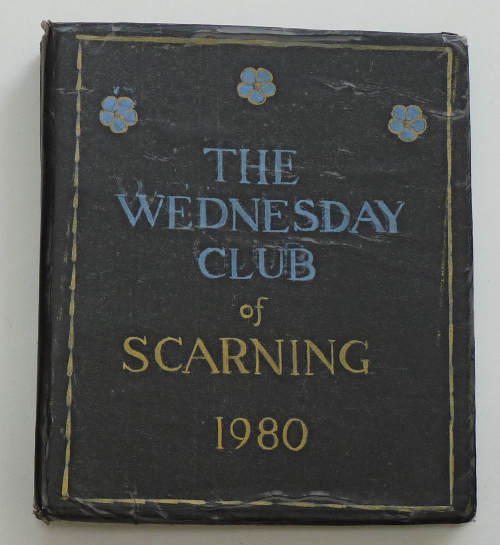 A handwritten record of the Over 60’s Club (also known as the Wednesday Club) – covering twenty years, including pictures of members with their names. Download the full book –  Wednesday-Club 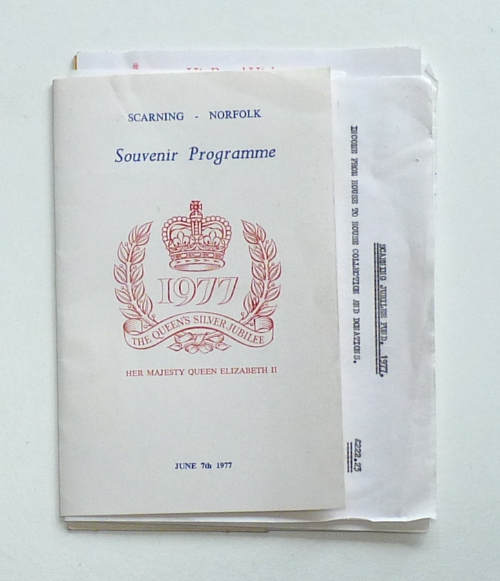 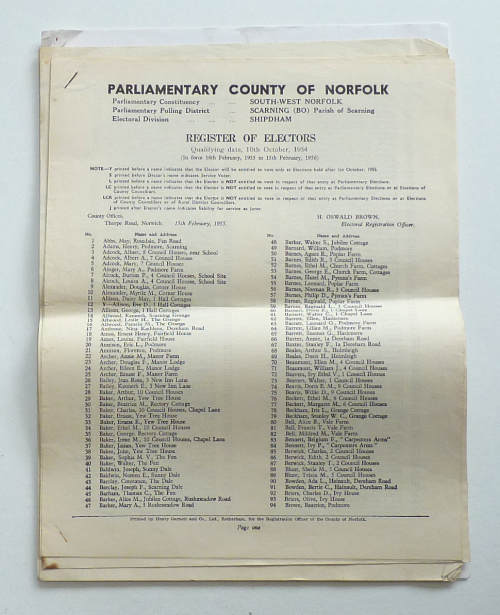 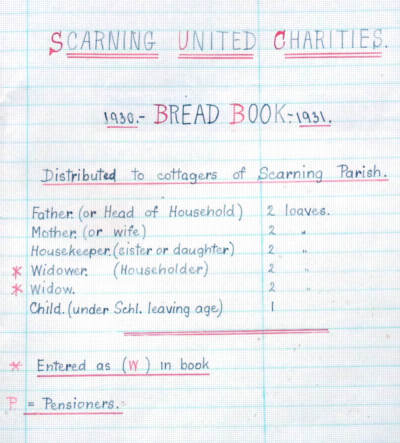 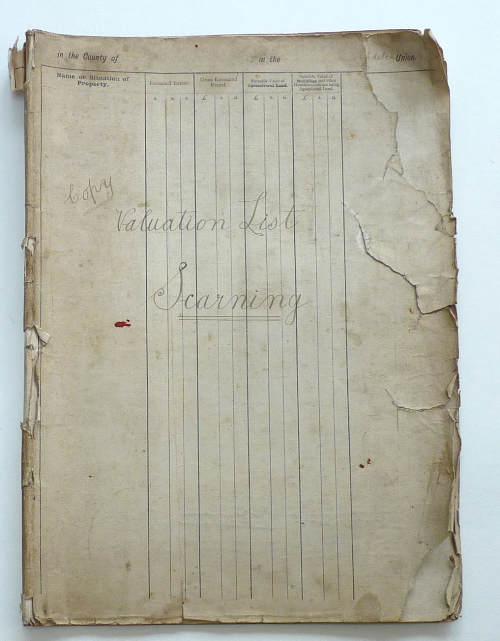 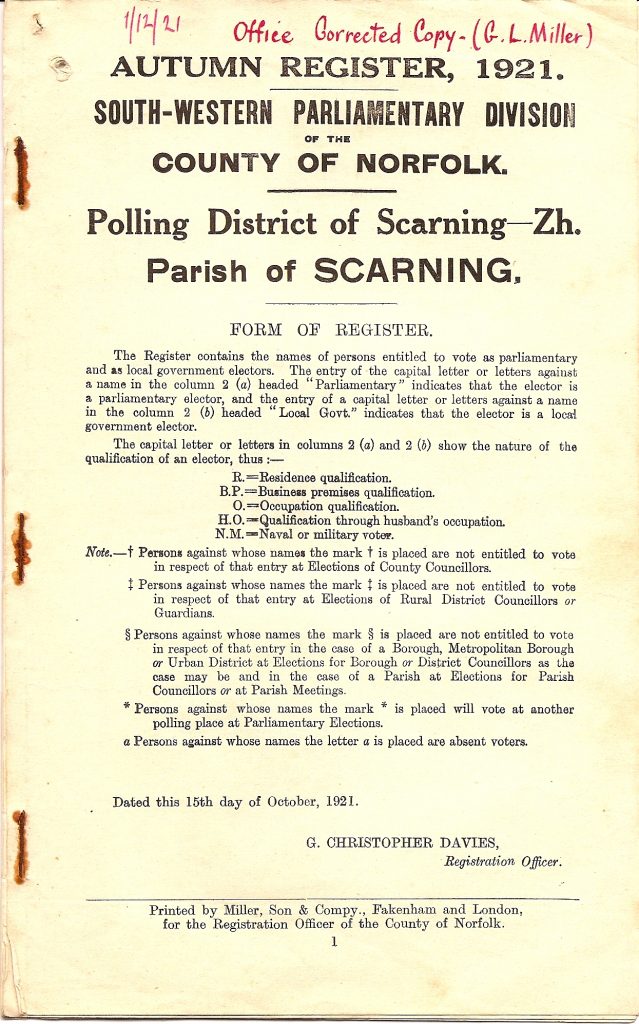