The Spirit of Arcadia
Over the years Scarning has been home to a number of prominent figures. One of the most important was Augustus Jessopp. It therefore seems fitting to commemorate the life of a man who achieved much both on a local and national level.

Jessopp arrived in Scarning in 1879, aged fifty-five. He had spent the previous twenty years as Headmaster of the Norwich School, which he transformed from a struggling school of 30 pupils to a modern, highly regarded public school.

His friends believed he would soon tire of rural life. Instead, he became a champion of the poor. In 1902, with the financial backing of a London philanthropist, he presided over the construction of Scarning Village Hall. The hall became a venue for dances, theatrical productions, lectures, concerts and magic lantern shows a popular favourite of the Victorian era.

Jessopp was also a well-known historian, whose work drew the attention of, amongst others, novelists, Rider Haggard and Rudyard Kipling, author of the Jungle Book. In 1905, after a visit to Scarning with his wife, Kipling presented the Village Hall with forty books for its library.

Gussie, as he was affectionately known, called Scarning his Arcadia. He cherished the view from the ivy-clad windows of the rectory and was frequently to be found walking the lanes and meadows. He founded a village Cricket Club and was a governor of the village school, which on his retirement he presented with a case of South American birds.

In 1902, Jessopp was made Chaplain in Ordinary to King Edward VII. Nine years later, plagued by growing ill health, he resigned the living at Scarning and went to live in Norwich with his niece. He died in February 1914 at a nursing home in Surrey, but his body was brought back to Scarning. He is buried in Scarning churchyard. 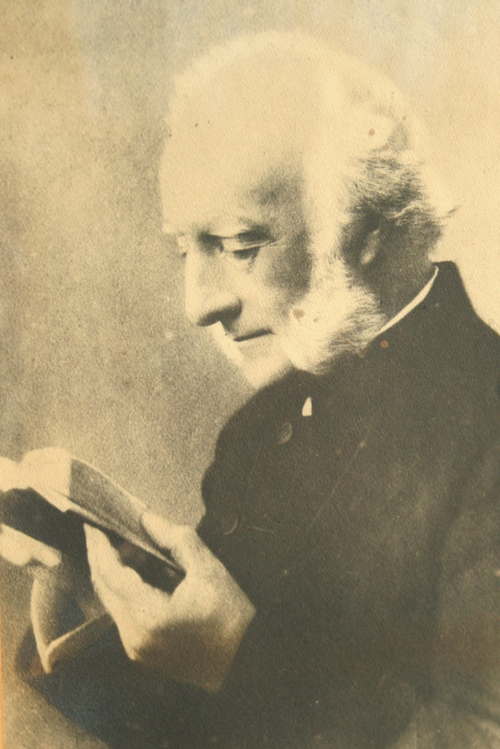 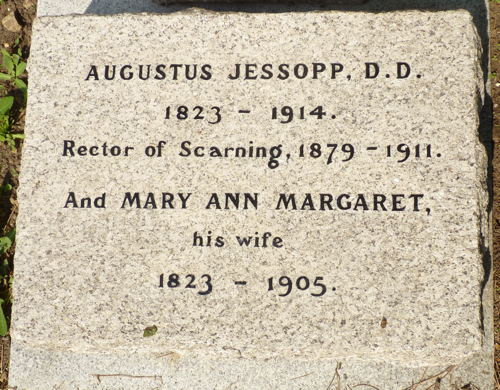 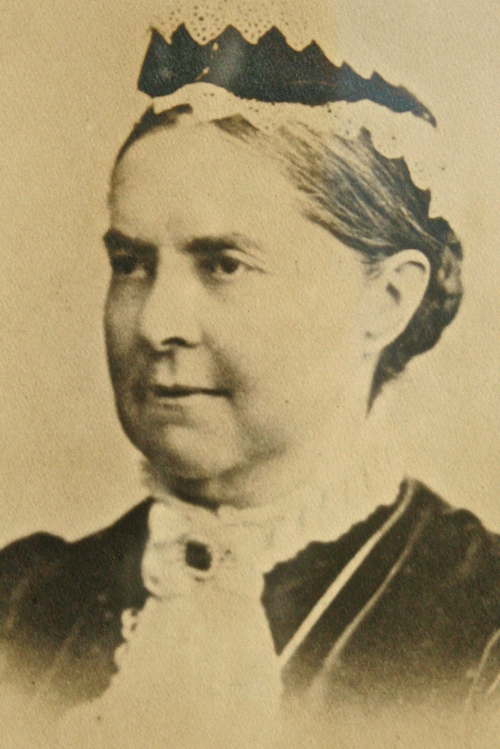 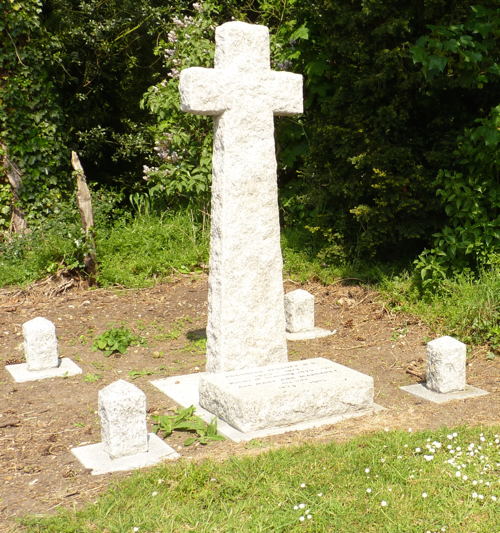