You may occasionally have noticed marks like the ones in the photos on walls and buildings, maybe without knowing what they are.

A benchmark is a marker for a specific height above sea level and used to be used by the OS in their mapping work. They are principally found in urban areas and on walls and buildings beside roads. Around 500,000 of them were made over a period from1831 through to about 25 years ago and there are or were at least 20 in Scarning. Benchmarks are no longer used as mapping is done using the GPS systems now available rather than in the old-fashioned way with traditional surveying equipment.

The photos show a benchmark on the stonework of one of the tower buttresses of the church, another on the milestone which is by the lay-by as you go out of the village into Wendling, and one on the brickwork of one of the farm buildings at Park Farm.

This website shows all the benchmarks in the UK, and their exact locations, including those within Scarning.

On the website, details of the benchmarks are included, such as locations, heights above sea level and in some cases the year that they were created. For instance the one on the church is 65.907 metres above sea level and was created in 1958, which was just after the main road was widened with some of  the graves being relocated in the churchyard.

Many benchmarks are on private property but there are people who ‘collect’ them, a bit like geotagging. As roads are widened or altered and buildings changed and demolished benchmarks are gradually disappearing, but I suspect some will always remain to puzzle our descendants, who won’t know what they mean.

Many people are also aware of Triangulation Pillars, generally known as Trig Points, and these were used by the OS for mapping coordinates. There are 6500 of them in the UK and although also redundant the vast majority still exist. In principle each one has a line of sight to at least one other trig point, which is why they are on high ground, or at least the highest ground in the locality. As far as I know we haven’t got one in Scarning but there is one at the top of Bradenham Hill and another in Swanton Morley.

You used to be able to ‘adopt’ a trig point if you contacted the OS, and maybe you still can. I’m not sure why you would want to but many walking clubs and individuals did, and give them a coat of white paint every now and then to keep them looking smart. They were certainly useful in my hillwalking days as they are marked on OS maps and were useful in giving you a precise fix on where you were. 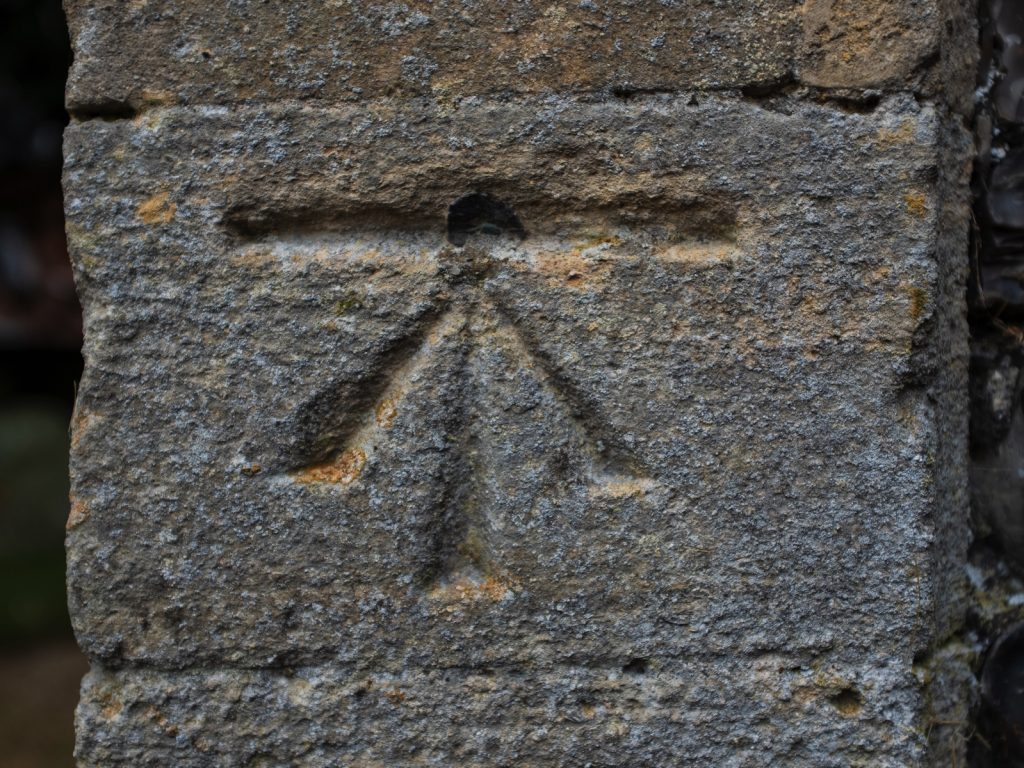 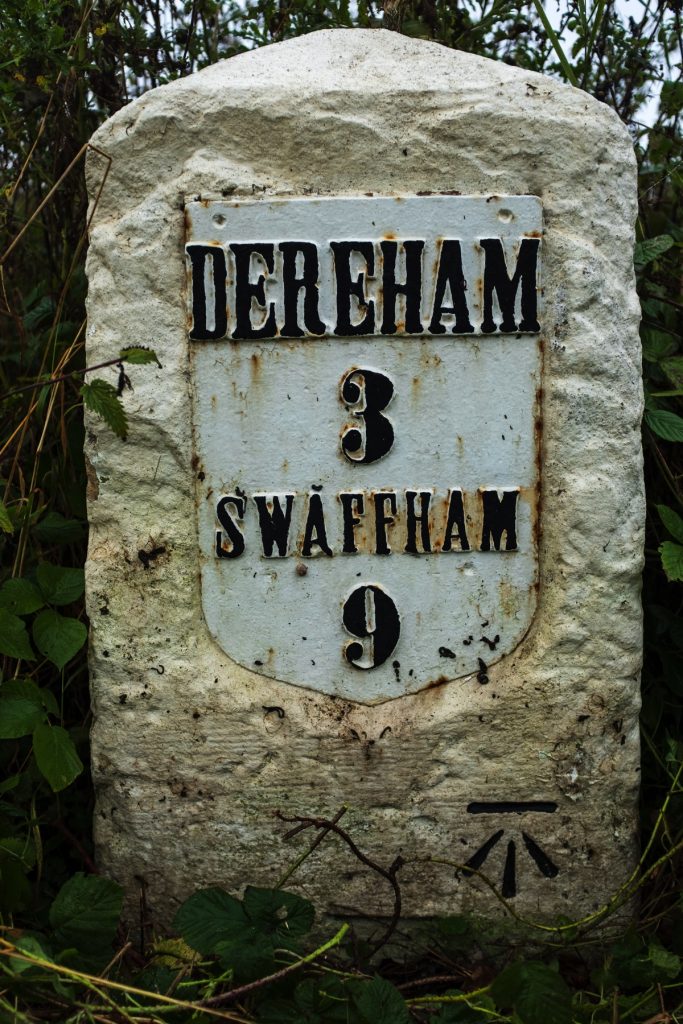 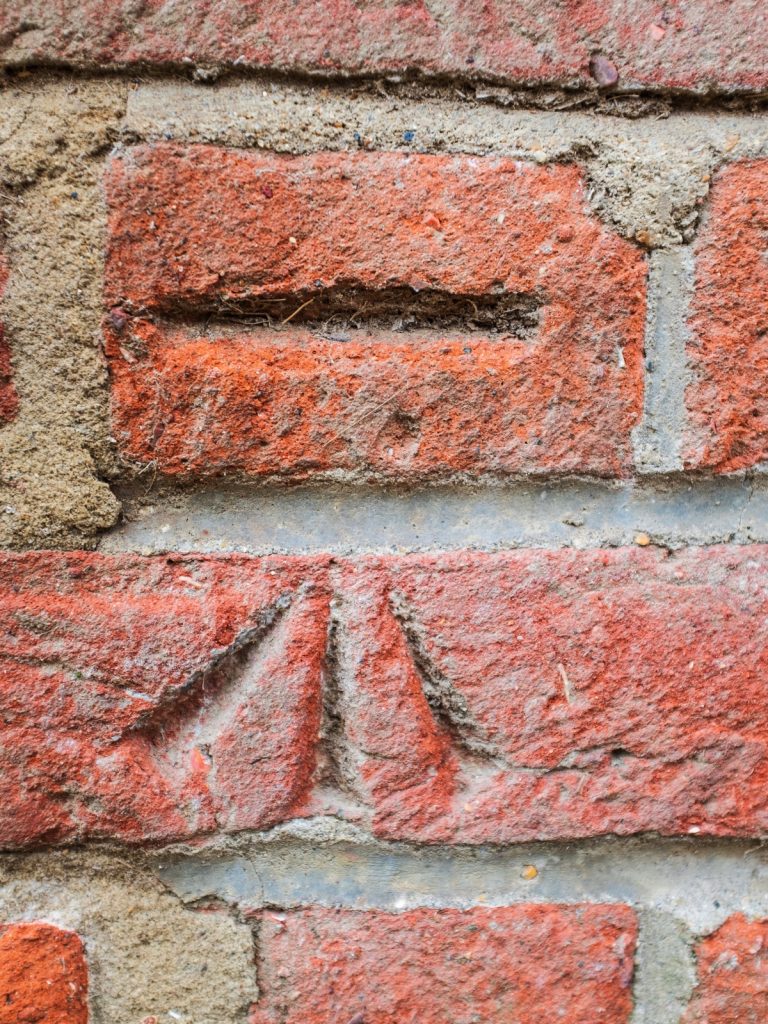