When we think of the World War II Home Guard we tend to see the comic aspect of it because of the television show Dad’s Army. It’s true that many Home Guard members were too old for military service but those in ‘reserved occupations’ also joined and in a rural community like Scarning that included many agricultural workers and farmers.

The idea was not to provide unpaid front-line troops but to slow the enemy down in the case of invasion sufficiently to allow regular troops to regroup. Its members would also coordinate civilians leaving in an orderly manner, staff checkpoints and so on. The Nazis regarded civilians [as they saw them] who resisted their forces as illegal combatants, who would be shot out of hand rather than taken prisoner, so it was potentially deadly serious stuff.

The Home Guard was armed and there have been persistent stories of arms caches being hidden for use in the event of invasion. Some of these tales may be apocryphal, as the caches were for obvious reasons kept secret, but there is undoubtedly some truth in them. There were said to be several munitions caches in Scarning and one which may have been left or forgotten about was found some years ago as this email from Chris Farnham elaborates:

“About ten years ago, a large stash of bullets was unearthed in one of my fields. The Bomb Disposal Unit from Colchester attended, and quite enjoyed the day out as it was all perfectly safe. They said it might have been from a crashed plane, but more likely that it was probably buried deliberately, which fits in with your account. The field was next to the disused lay-by – next to Oak Grove wood & Spoonbridge. The lay-by was still the main road during the war, so it would be a good location to hide ordnance in readiness.”

The lay-by Chris refers to is on the left going down the hill out of the old part of the village towards Wendling. It now has gates at each end and is being left to revert to nature.

Alan Glister has provided the following biographical information about the Scarning Home Guard:

All the above information was gleaned from living memory by Alan Glister, speaking to former members of Scarning Home Guard (Approx 1985) 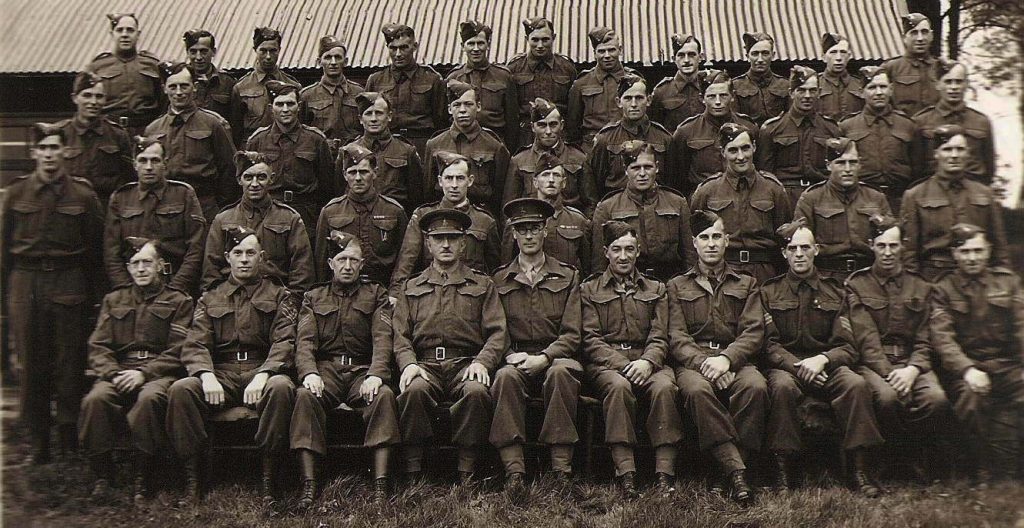 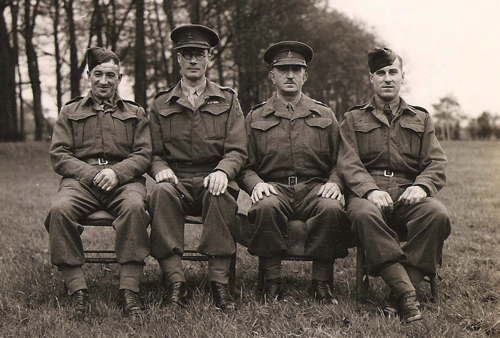 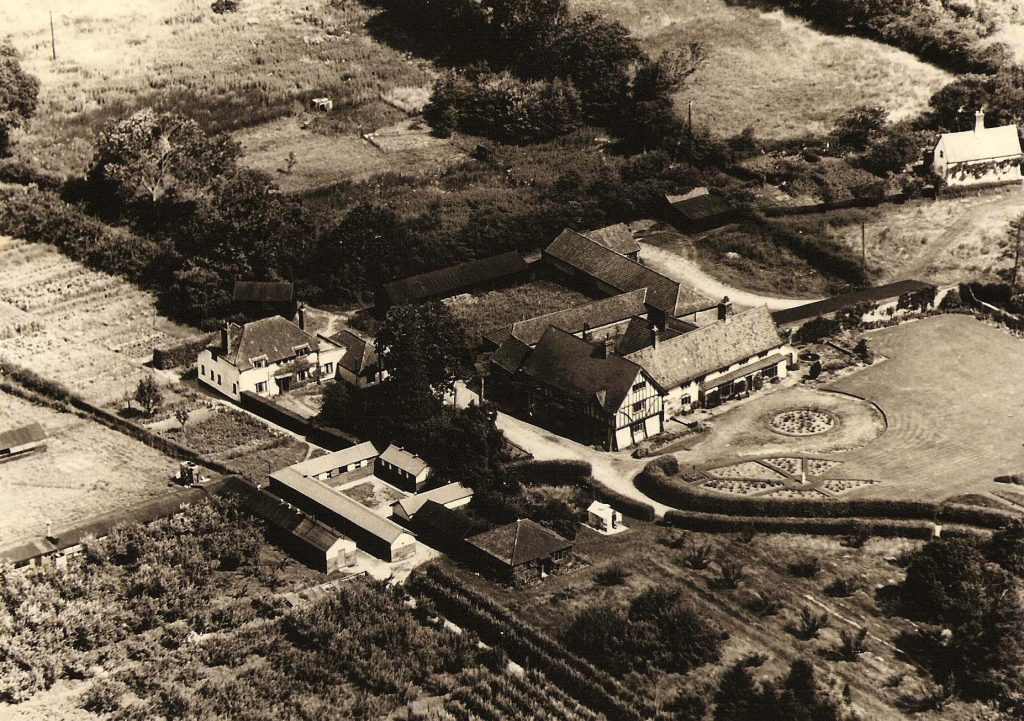 Aerial view of "The Dale" (Scarning Dale), the home of Major H. Piers Clarke and Mrs Clarke and their 4 children. John Dodds provided the following information about this photo. "The gardener's house to the left of The Dale and beyond the Stables was occupied by Mr and Mrs Wood and their two children. The kitchen garden can be seen to the left of the stables and the square building known as 'the hut' used as a playroom by the Clarkes children. During the war, the Home Guard did sleeping duty there (one officer and one other rank) guarding something but he never knew what! The butcher from Shipdham was the second in command and one night John was on guard and shared the hut with him for which he thought he was paid 1s 9d. He said that he was in fits and hardly slept at all as the butcher had the loudest intrusive snore!"
Menu